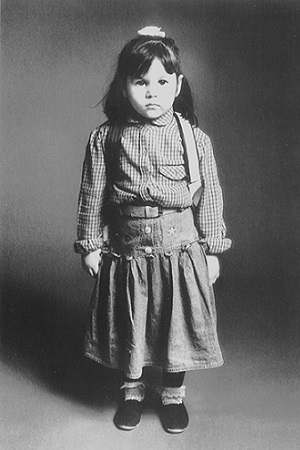 WOLKENTHEATER was founded on Valentine’s Day 1993 by a number of artists who came to the Netherlands from various parts of (the then war-torn) former Yugoslavia. The theatre presents puppet theater shows for children who stay in Dutch asylum centers, or who are attached to locations of the Dutch Council for Refugees.

The stories presented by the WOLKENTHEATER are based on fairy tales from different cultures and deal with themes as hope, love and friendship. Thus the foundation hopes to encourage the children, to increase enthusiasm and involvement among their supervisors, and to create a more nuanced understanding of the refugee problem in the Netherlands. In the twenty years that our foundation exists, the various productions of the WOLKENTHEATER were well received by both young and old audiences and were praised in the Dutch national media.

All performances of WOLKENTHEATER are free of charge. The foundation is not supported by structural grants. It does receive donations from several individuals, municipalities and foundations.

Initiator and artistic director of WOLKENTHEATER is Adrijan Siniša Rakić, director and he himself came to the Netherlands as a refugee.

For more information about refugees: